Between Science and Faith Lies the Ultimate Choice

Extremis is a powerful documentary exploring end-of-life decision making. Our parent organization, The Foundation for Global Sports Development, is proud to have supported this important film.

The film is directed by Emmy and Academy-Award winning Dan Krauss and has a runtime of 24 minutes. In January of 2017,  “Extremis” was nominated for the 2017 Academy Awards in the short documentary category. 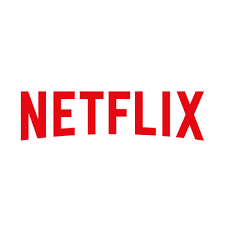 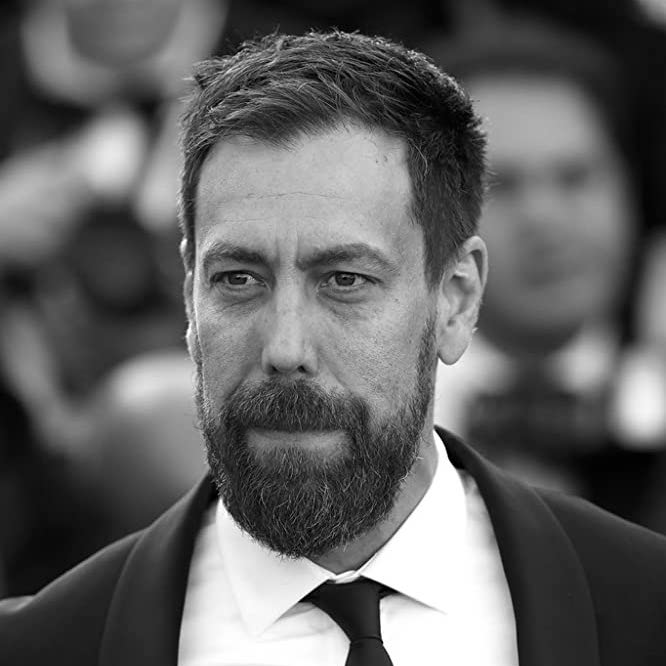 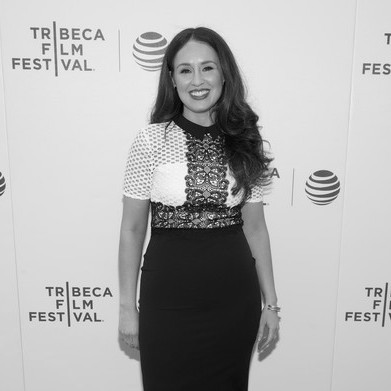