Sidewinder Films seeks to inspire and educate audiences through films that make a lasting positive impact. We shed light on remarkable untold stories, one groundbreaking film at a time.

Sidewinder Films is a division of the Foundation for Global Sports Development, which delivers and supports initiatives that promote good sportsmanship, fair play, and bullying and abuse prevention. Sidewinder furthers this mission through groundbreaking documentaries that affect change in global sports culture, protecting and empowering the next generation of athletes.

Sidewinder Films is also in partnership with Courage First . Courage First is an abuse awareness program that aims to educate adults & teens on sexual abuse and predatory behavior.

The Foundation for Global Sports Development founded Sidewinder Films, a 501(c)3 film production company, in furtherance of their mission to support initiatives that promote fair play, education, and the physical and developmental benefits of sports for youth around the world.

We believe in the positive role of sports in the lives of children and adults around the world. In addition to the physical, mental, and emotional benefits, sports can be the key that unlocks the determination, resilience, and triumph of the human spirit.

We seek to highlight the importance of ethics and high moral character in youth and professional sports culture, healthcare, and beyond.

Knowledge is powerful. We use the tool of dynamic storytelling to inform, teach, and touch the hearts and minds of our audiences. We believe educating youth and adults about current issues in sports, health, and wellness is vital in improving the overall well-being of our world.

The purpose of our work is to effect positive change in worldwide culture. We tell stories that have social value, mentorship, and model a standard to the next generation. All our film projects promote understanding, cooperation, and respect among all people. 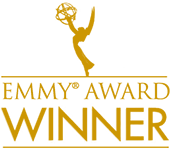 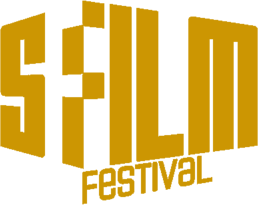 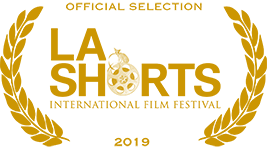 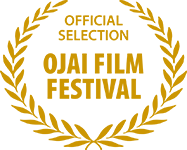 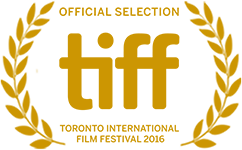 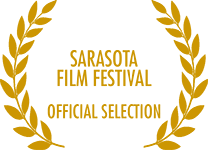 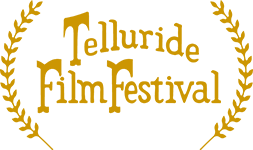 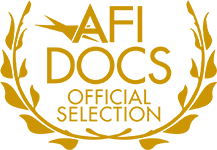 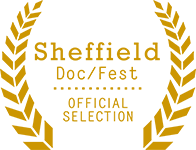 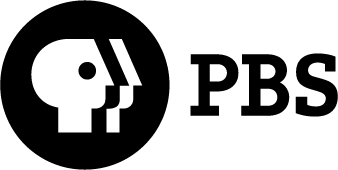 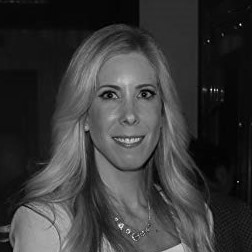 As Chief Operating Officer for Sidewinder Films and The Foundation for Global Sports Development, Melanie oversees the organization’s strategic development and ensures operations run smoothly. In addition to her role leading the Foundation, Melanie is a member of the Angel City Sports Advisory Council and serves on the Wayne County SAFE Advisory Board. Melanie was an Associate Producer for At the Heart of Gold: Inside the USA Gymnastics Scandal and executive produced Positive All the Way, our upcoming documentary short about Paralympic sport.

Dr. Steven Ungerleider is an accomplished author, sports psychologist, and advocate for sport. He has written several books on Olympic topics, including the best-selling Faust’s Gold: Inside the East German Doping Machine, which examined the 30-year doping activities of the late East German regime. Steven is a founding trustee of the Foundation for Global Sports Development, where he currently serves as Vice-President for the Executive Board. He co-founded the Foundation’s production arm, Sidewinder Films, and received an Emmy nomination for his research on the 2016 documentary short Munich ’72 and Beyond. His latest film, At the Heart of Gold: Inside the USA Gymnastics Scandal, debuted at the 2019 Tribeca Film Festival before airing on HBO this past May.

Steven has also served on the Education and Ethics Committee of the World Anti-Doping Agency and the National Advisory Panel of the American Psychological Association. In 2009, he co-founded the Texas Program in Sports and Media (TPSM) at the University of Texas, Austin. He was recently appointed to the national board of trustees of National Public Radio (NPR).

Steven was a producer for End Game, which received an Oscar nomination for “Best Documentary Short Subject.” He was also nominated for an Emmy for his research work for Munich ’72 and Beyond.

David C. Ulich is the President of the Foundation for Global Sports Development and serves on its Board of Directors. He is a co-founder of the Foundation’s production arm, Sidewinder Films, which has produced such critically acclaimed documentaries as the Emmy-nominated Munich ’72 and Beyond and the Academy Award-nominated End Game. Their latest film, At the Heart of Gold: Inside the USA Gymnastics Scandal, recently premiered at the 2019 Tribeca Film Festival, before airing nation-wide on HBO this past May.

David is a partner of the law firm of Sheppard, Mullin, Richter & Hampton LLP. He also serves on the Southern California Committee for the Olympic Games’ Board of Directors, the Council of the International Fair Play Committee, and Agitos Foundation’s Board of Trustees. 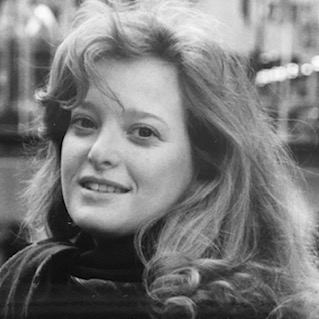 Isabel joined the Foundation for Global Sports Development after a career in finance and wealth management at Merrill Lynch, UBS and Citibank to help champion the organization’s vision of sport as a vehicle for social change. She holds degrees in Economics and Psychology from the Claremont Colleges and is a Certified Financial Planner. Fluent in Spanish and French, she has lived and traveled throughout Latin America and Europe. 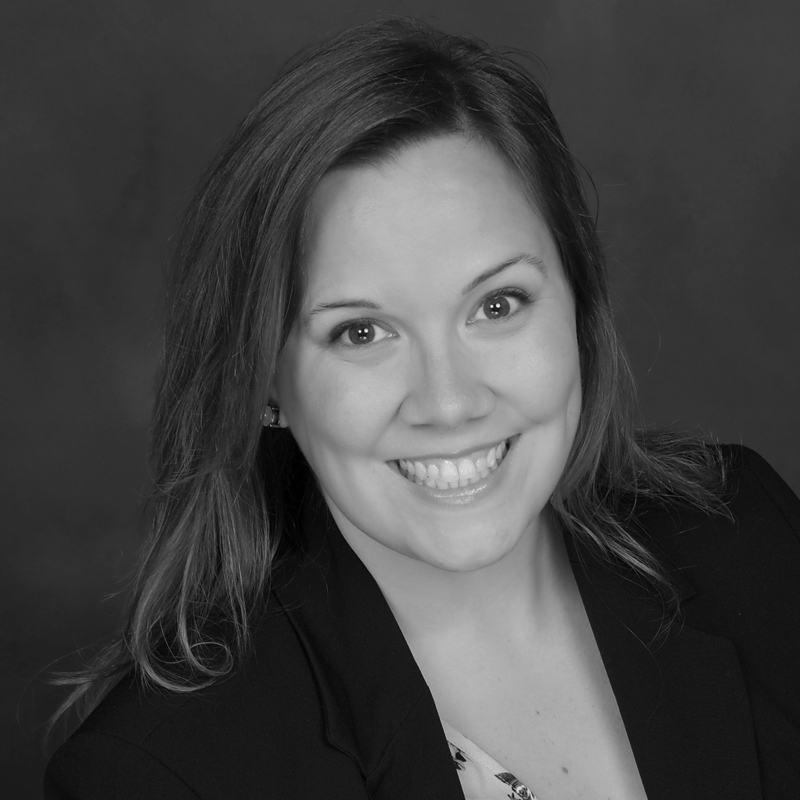 Brooke manages communications and marketing for Sidewinder Films and its parent organization, The Foundation for Global Sports Development. She joined the organization in 2008 and has helped its mission and programs grow over the years. When she’s not crafting press announcements, designing ads, or sharing our updates on social media, Brooke enjoys spending time outside with her family, reading historical fiction, and testing new recipes. Brooke executive produced Positive All the Way, our upcoming documentary short about Paralympic sport. 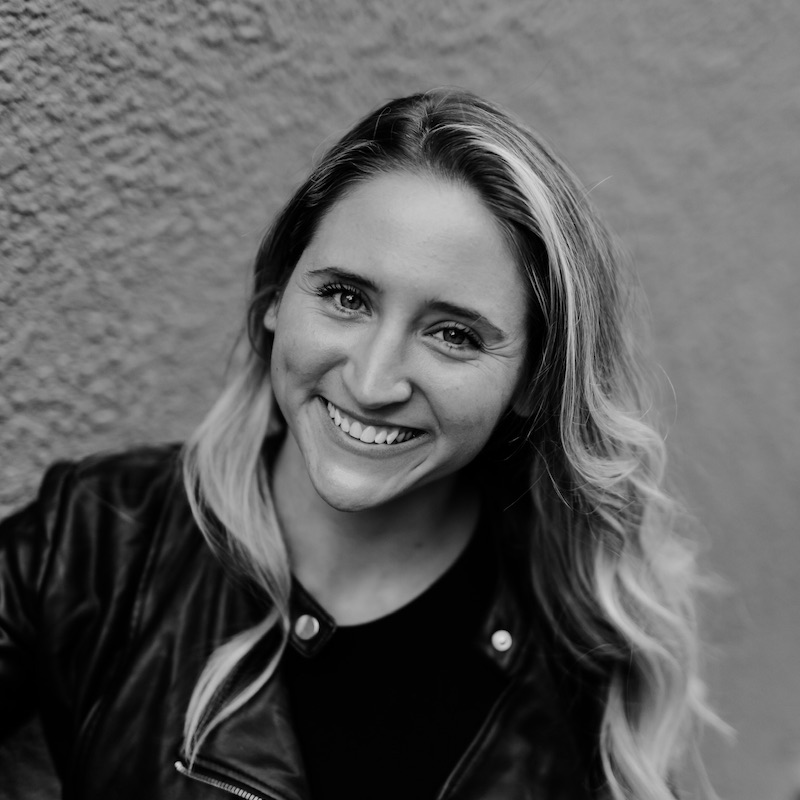 As Director of Programs for The Foundation for Global Sports Development, Megan works closely with the Courage First abuse prevention campaign to coordinate film screenings of “At the Heart of Gold: Inside the USA Gymnastics Scandal” with an aim to educate adults on sexual abuse prevention in sports. As a survivor and advocate, Megan is passionate about partnering with survivors and athletes across the globe to spark institutional reform. 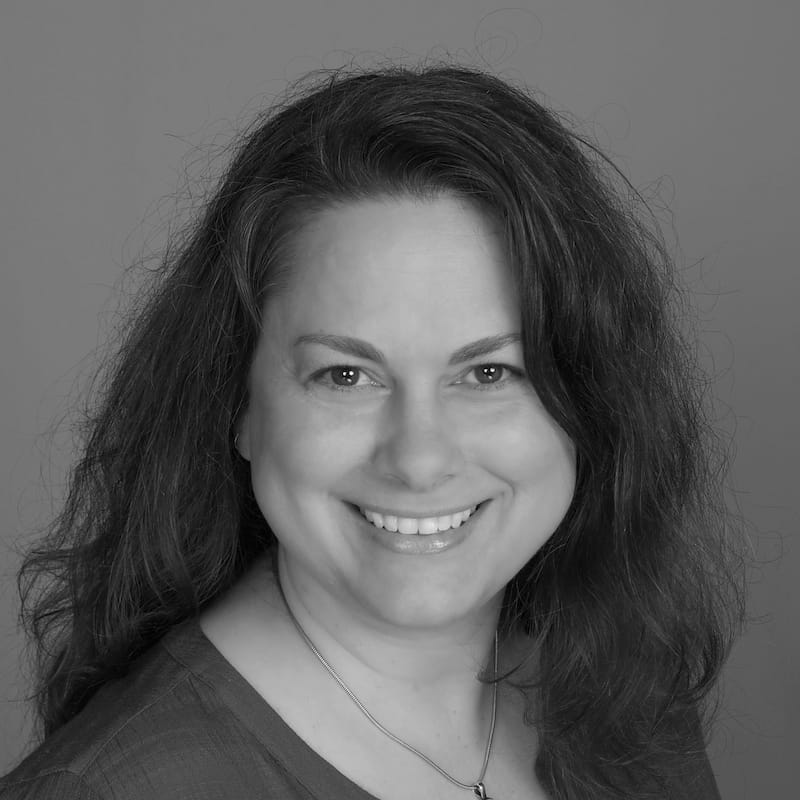 A native of Wisconsin, Kelly made her way to Eugene, Oregon by way of Alaska. She joined The Foundation for Global Sports Development in 2016 and assists Sidewinder Films in logistics for Academy screenings, film festival submissions and licensing. Kelly says it is a privilege to work for an organization committed to equal and safe access in sports. 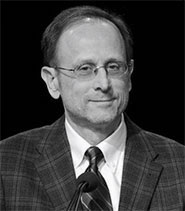 With four Emmys, two Oscar nominations and a “Producer of the Year” award, Cascio has a noteworthy career in documentary TV programming. As National Geographic Channel’s EVP, Programming, he was the driving force behind many important and successful programs, including the record-breaking Inside 9/11, the award-winning Restrepo, and the recent mini-series, The ‘90s: The Last Great Decade? As EVP/GM at Animal Planet, Cascio delivered record ratings and hit shows.

He’s most recognized for his work at A&E, supervising the award-winning Biography series, as well as Investigative Reports, City Confidential and documentaries such as Titanic: Death of a Dream. He was VP at NBC News, creating a documentary strategy for MSNBC. Among his accolades, Cascio was cited in Entertainment Weekly’s “It List,” as one of the most creative people in the media. Cascio now advises selected media and production partners through his company, M&C Media LLC.